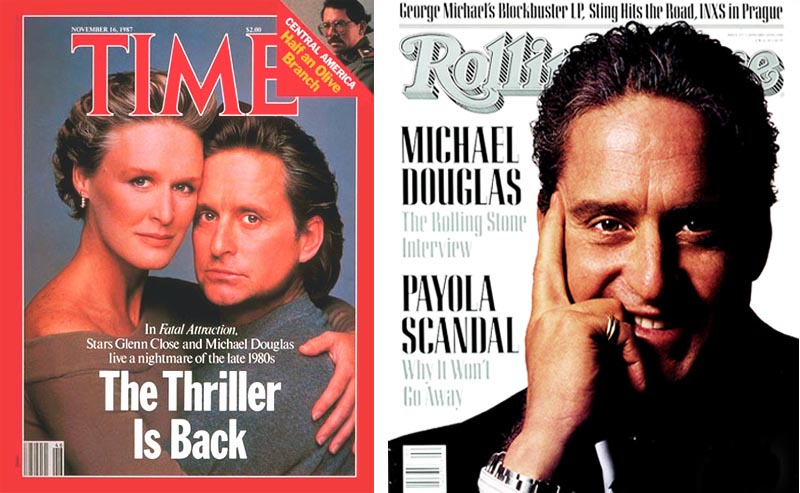 To say Michael Douglas has great hair is an understatement. Rather, I’d say he’s had a career of exceptional hair.
Besides, we all can use a little inspiration from time-to-time, and what is the point of a proper Throwback Thursday really if not to inspire? That’s right dear reader, inspiration is the point.

I’ve long been a fan of Michael Douglas – have you seen A Perfect Murder? It’s really something. And yes, we should of-course consider the amazingness that is Fatal Attraction, Basic Instinct, and the first Wall Street (shall we just quietly ignore the sequel?). But when I really get into it, what I most admire is the unequivocal level of sophisticated elegance MD exudes at all times (even when attempting to kill Gwyneth). Perhaps it has something to do with the whole Hollywood royalty thing, but I’d say it’s more than pedigree. It’s genetics. Hair genetics.

I’m all for trying different hairstyles – I mean wasn’t that the point of the eleventh grade? But after countless cuts, buzzes and trims I’d say by the age of twenty-four you should have a general idea of what works for you. For Michael it’s all about the voluminous wavy blow-back, and boy does he rock it. In fact he’s been rocking it since forever. From glaringly good on the cover L’Officiel Hommes (June 1979), to I’m-all-business for Fortune Magazine (June 2005), it seems Michael Douglas knows, quite literally, what’s up.

Hairspiration is a thing, happy almost-Friday. 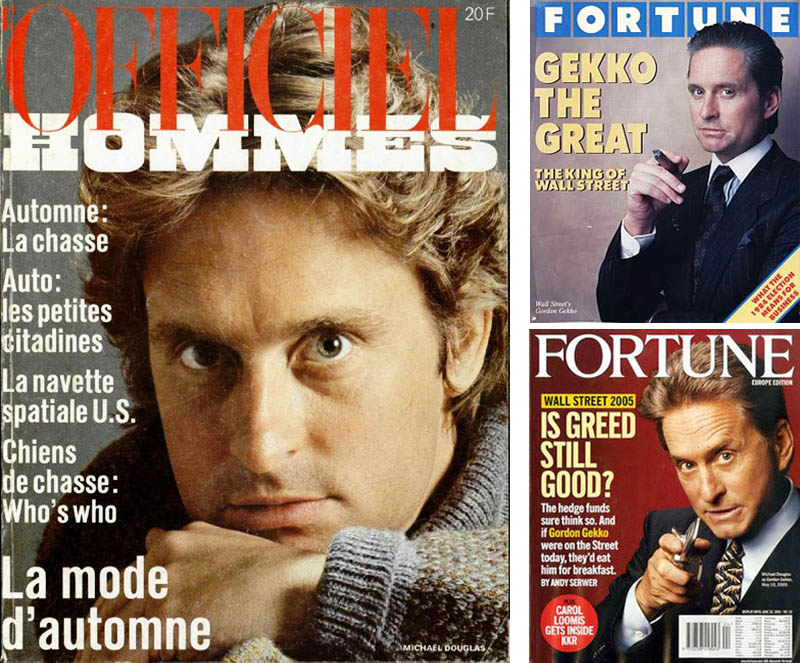 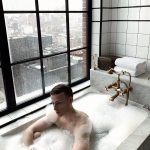 The Origins of My Grooming Routine 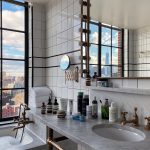 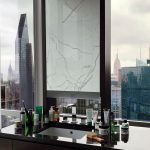 Sink in the Sky 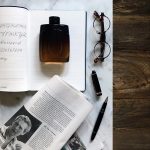 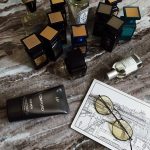 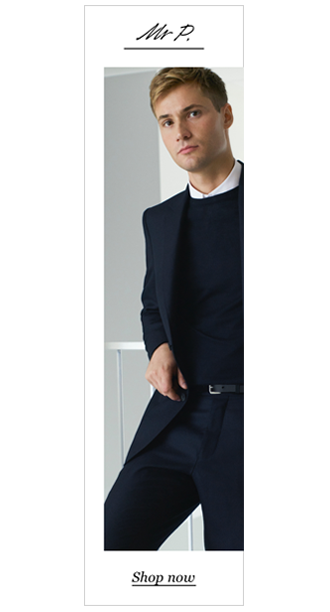